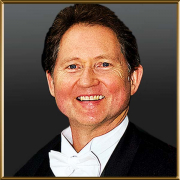 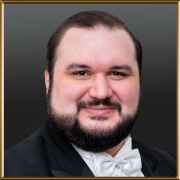 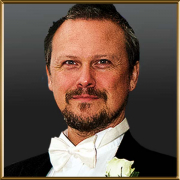 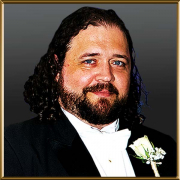 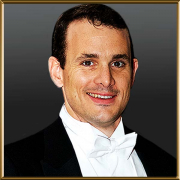 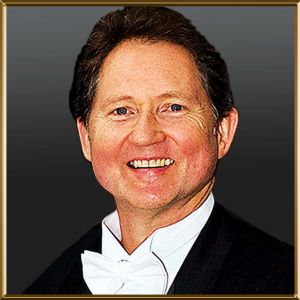 Murray is a product of retired Australian tenor, Raymond MacDonald with whom he trained and studied with for 18 years developing into a true operatic tenor.

In 1993 he undertook his first professional engagement with Opera Australia in a principle role of an apprentice in Wagner’s Die Meistersinger von Nuremburg. He again performed this role in 2003.

His association with Opera Australia, continued for 15 years and enabling him to perform at the Sydney Opera House in an extensive list of operas and operettas. Other principle roles have included ‘The Priest’ in Madame Butterfly and ‘The Herald’ in Don Carlo. He has performed as guest tenor soloist in concerts including several ‘Messiah’s’, Mozarts ‘Reqium’, and has made many appearances as a soloist performing in concerts and performing the National Anthem at sporting events. Murray, is a diverse singer and expanded his performance craft from the Opera House into the Corporate arena. He is a sort after performer and works in one of the biggest ‘corporate’ worldwide shows ‘The Three Waiters’. He also performs and tours with ‘The Australian Tenors’, ‘Figaro’, Australia’s Opera Divo and ‘The Proms’ touring concerts.

He has performed at major launches of companies including, Lexus, Mercedes, Tiffanys, Emirates, Qantas, and sung a vast array of repertoire including Operatic, Musical Theatre and PopOpera throughout Korea, Malaysia, Japan, Indonesia, Hong Kong, Singapore, India, China, New Zealand and all over Australia. Murray’s voice has also been used in TV and radio advertising campaigns.

Murray Mayday has appeared as a principal with Opera Australia for 12 years. 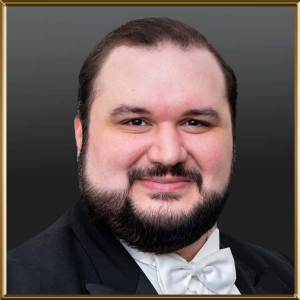 Lorenzo’s concerts and cabaret performances arecfilled with warmth and humour. He also brings power and passion to his performances with some of the great Tenor repertoire from the popular Musical Theatre songs such as This is the Moment and The Impossible Dream, to the most well known Operatic arias such as La Donna è Mobile and Nessun Dorma, and the traditional Neapolitan songs such as Funiculì Funiculà and O Sole Mio.

Lorenzo Rositano is an Italianate Operatic Tenor who began singing at the age of 7. He studied in the UK, Italy and completed his studies in Australia at the Sydney Conservatorium of Music with a Masters in Opera. Lorenzo has appeared as Principal Tenor in many Opera and Operetta roles as well as Soloist in Oratorio works and Recital around Australia and abroad.

Since 2017 Lorenzo has been touring as one of five Tenors in the internationally renowned group The Australian Tenors.

Lorenzo appears regularly as a featured soloist on Australian TV. His most recent TV appearance was his performance of Nessun Dorma in the 2021 Australia Day Concert, live from the iconic Sydney Opera House. Lorenzo made international headlines when he was selected by the Australian Olympic Committee to perform the Australian Anthem at the Winter Olympic Games in Turin, Italy.

Following his return to Australia from Italy, Lorenzo has made it his mission to bring Opera more regularly to Western Sydney. Consequently Lorenzo is the Founder & Artistic Director of Western Sydney Opera. 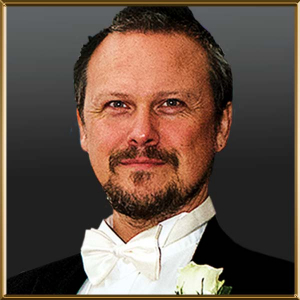 After a short time at the Sydney Conservatorium Opera Studio, Martin began work with Opera Australia. In his initial 4 years with the company, Martin appeared in over 40 productions, covering and performing some 13 assorted roles.

Since then Martin’s career has taken him through Australia, throughout the Pacific region, China, the United Kingdom, the United States and Continental Europe. More recently, Martin has ventured into directing, having produced productions of La Boheme, Tosca, Mozart&Salieri and Lucia di Lammermoor to critical acclaim. Martin is the current Artistic Director of Opera Van Diemensland.

Martin has worked with Opera Australia as a principle artist on their productions of Die Meistersinger, Wozzeck, Salome, Turandot and the national tour of Madama Butterfly. Martin was also part of the development team for Opera Australia’s up coming, 2020 production of The Ring Cycle. 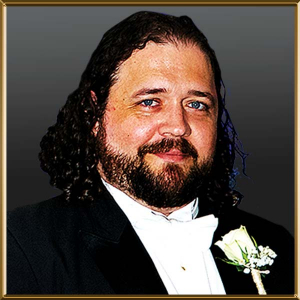 In that time, he has performed in multiple roles:

Performances in productions and events in New Zealand, Hong Kong, Malaysia, England, Germany, and the USA. 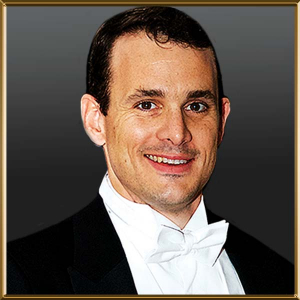 Michael Butchard graduated from a Master of Performance (Vocal Performance) from the Royal College of Music, London (RCM) in 2013. Michael also holds a Bachelor of Arts (Music and Germanic Studies) degree from the University of Sydney and an Advanced Diploma of Opera from the Sydney Conservatorium of Music.

After graduating from the RCM, Michael sang across the UK and as far afield as France, Germany, the Netherlands and Hungary with companies including English Touring Opera, London Voices, the Philharmonia Chorus and Garsington Opera. Once more based in Australia, he performs across the country and internationally.